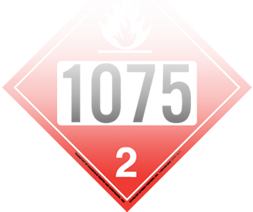 Propane is a hydrocarbon (C3H8) and is sometimes referred to as liquefied petroleum gas, LP-gas, or LPG. Propane is produced from both natural gas processing and crude oil refining, in roughly equal amounts from each source. Nearly 97 percent of propane consumed in the United States is produced in North America. It is nontoxic, colorless, and virtually odorless. As with natural gas, an identifying odor is added so the gas can be readily detected.

Is propane dangerous to the environment?
No. Propane is an approved, clean fuel listed in the 1990 Clean Air Act and the Energy Policy Act of 1992 and is one of the cleanest burning of all fossil fuels. Tests conducted by the U.S. Environmental Protection Agency show that propane-fueled vehicles produce 30 percent to 90 percent less carbon monoxide and about 50 percent fewer toxins and other smog-producing emissions than gasoline engines. Propane also is nontoxic, so it’s not harmful to soil or water.

Who uses propane?
Propane is used by millions of Americans each day.

People use propane in and around their homes for furnaces, water heaters, air conditioners, outdoor grills, fireplaces, and appliances.

And millions of commercial establishments, including restaurants and hotels, depend on propane for heating, cooking, and other uses.

Is propane really convenient to use?
Yes.  With up to 56,000 miles of pipeline and more than 6,000 retail dealer locations, propane is readily available throughout the United States. And because propane is stored in portable tanks, it can be used in areas beyond gas mains.

To fuel homes, large tanks can be buried underground because propane is a nontoxic, nonpoisonous fuel that doesn’t contaminate aquifers or soil. Refueling a propane vehicle takes about the same time as refueling a gasoline vehicle.  Propane is the only alternative fuel with fueling stations located in every state. 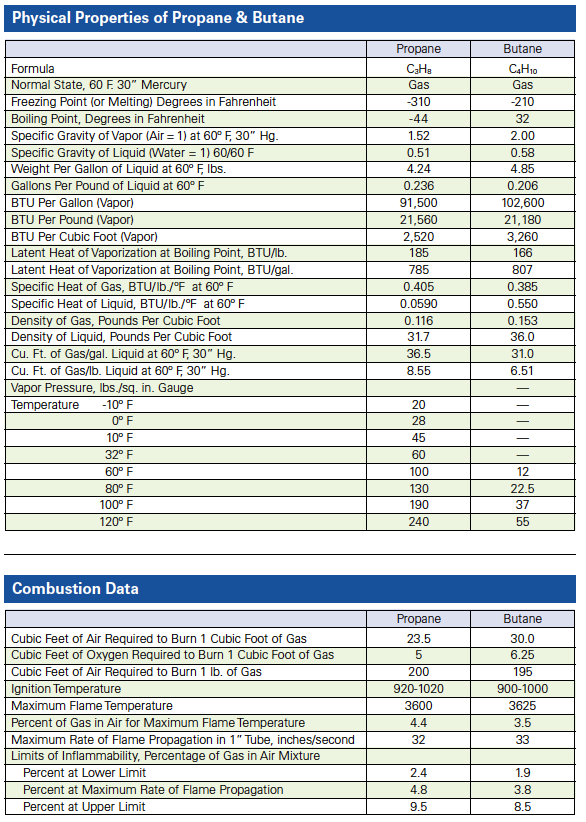